Treatment of prostate cancer in Moscow

If the tumor does not extend beyond the prostate, it is completely curable.

In case of metastasis spread into other organs and tissues, the oncological process can be suspended, extending the patients life for years and decades.

Radical removal of the prostate (prostatectomy) is the operation of choice for prostate cancer.

It can be performed according to the nerve-sparing technique, which increases the chance of preserving erectile function and avoiding such a side effect as an urinary incontinence.

The endoscopic instrument is inserted through several punctures in the lower abdomen. The prostate is cut off, crushed and evacuated with a special container.

The doctor has the ability to perform the operation as delicately as possible without damaging the small anatomical structures. The interactive platform of the robot provides 3D visualization of the surgical field and corrects the movement. As rule, laparoscopic access is applied.

Minimal invasive surgery is a targeted destruction of tumor without removing of prostate.

Unlike traditional operations, the tumor is not removed from the body, but it is completely destroyed and, over time, is replaced with connective tissue. Minimal invasive methods are used when a radical prostatectomy cannot be performed.

HIFU-ablation is an exposure of high intensity focused ultrasound. It is recommended for patients older than 70 years, with severe concomitant disease or overgrown tumor tissues. It is an operation of choice if the patient has previously removed the benign prostatic hyperplasia .

Cryoablation. It is an exposure of cooled and warm gases. It is recommended for patients with severe somatic status, when general anesthesia is difficult or impossible to perform due to severe concomitant diseases. For example, heart or lung failure. It is also recommended for elderly patients. It can be used in case of recurrence - re-emergence of a tumor after an unsuccessful removal in another way.

Brachytherapy. It is an exposure of directed neutron irradiation. Titanium sources with a radioactive element (I125) are placed inside prostate into a tumor according to a computer-calculated scheme with special needles. It is considered a radical treatment for a prostate cancer. Benefit in compare with traditional radiation therapy is that it destroys a tumor without irradiating the surrounding tissues. It is recommended for men of any age with localized cancer, who are interested in maintaining sexual function with low and moderate cancer risk (PSA< 20 ng/ml, Gleason score <7).

Nano-knife (irreversible electroporation). It is an exposure of  high-voltage impulses. It is emitted through needle electrodes, the number of which is chosen based on the size of the tumor. Unlike other minimal invasive techniques, electroporation is not based on thermal mechanisms. As a result, there are no side effects associated with changes in temperature of tissues.
Irreversible electroporation is recommended in men, for whom it is important to maintain erectile function. It is also recommended when tumor is close to the important anatomical structures.

Active surveillance is selected for low cancer risk (Gleason ≤ 6, PSA <10) or for patients over 75 years old.

Every 3 months, the patient should be tested for prostate specific antigen (PSA) level and undergoes transrectal ultrasound, based on which a decision about an operation or maintaining a waiting tactic is made.

Many modern scientific studies substantiate the advantages of active surveillance, so surgery has many risks and can significantly affect the quality of life of the patient.

The Department of Urology at Sechenov University is the leader in Russia for the treatment of prostate cancer.

Our clinic is the only one in the country that provides all types of high-tech treatment for prostate cancer. Each patient has his own treatment scheme, which is approved by the professorial consultation. The age, stage of the disease, comorbidities, the patient desire, etc. are taken into account. Every year more than a thousand people undergo treatment of prostate cancer.

The development of a malignant prostate cancer is rarely accompanied with symptoms.

In the early stages, the symptoms of prostate cancer are often indistinguishable from signs of benign prostatic hyperplasia. It may be frequent urination, weak intermittent flow, incontinence or blood in the urine.

Due to growth, the tumor can squeeze the urethra, causing an acute urinary retention. Dull pains in the depths of the pelvis, sacrum, lumbar region and ribs may also be a sign of the spread of the tumor.

Weight loss, lack of appetite, weakness are common symptoms for all types of cancer.

The most reliable marker of prostate cancer is elevated PSA level in the blood test. Digital rectal examination shows areas of rocky density and the lumpy surface of the prostate gland.

Histoscan - an ultrasound examination, which reveals the tumor process at the cellular level – can be performed. Suspicious foci are underwent biopsy. If tumor cells are found in the samples, prostate cancer is considered proven.

Magnetic resonance imaging (MRI) of the pelvic organs and bone scintigraphy determine the depth of tumor growth and the extent of damage of surrounding organs.

There are four stages of prostate cancer.

Prostate cancer is a malignant neoplasm of the prostate gland tissue.

Unlike a benign tumor (adenoma) of the prostate, prostate cancer is able to spread through the lymphatic and blood stream to other organs and tissues. At this stage, the actions of the doctor are considered late, metastases make the disease incurable.

The probability of the disease increases, when the tumor was formed before in a relative. Four times, for example, if the father fell ill at 70, five times - if at 60, seven times - if at 50.

Men over the age of 40 should be regularly tested for prostate specific antigen (PSA) and be examined by an urologist. The following examination can be taken once in five years if the value does not exceed 1.0 ng/ml. If this parameter is exceeded, it should be tested annually.

After 45 years, all men should be tested for PSA annually. 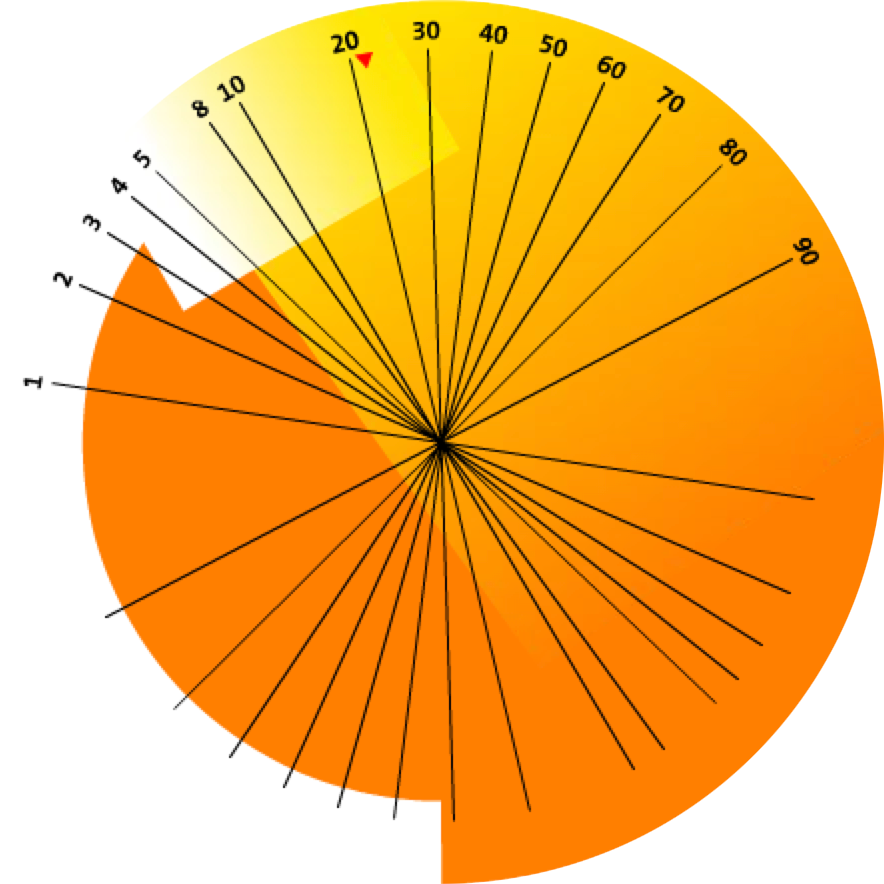 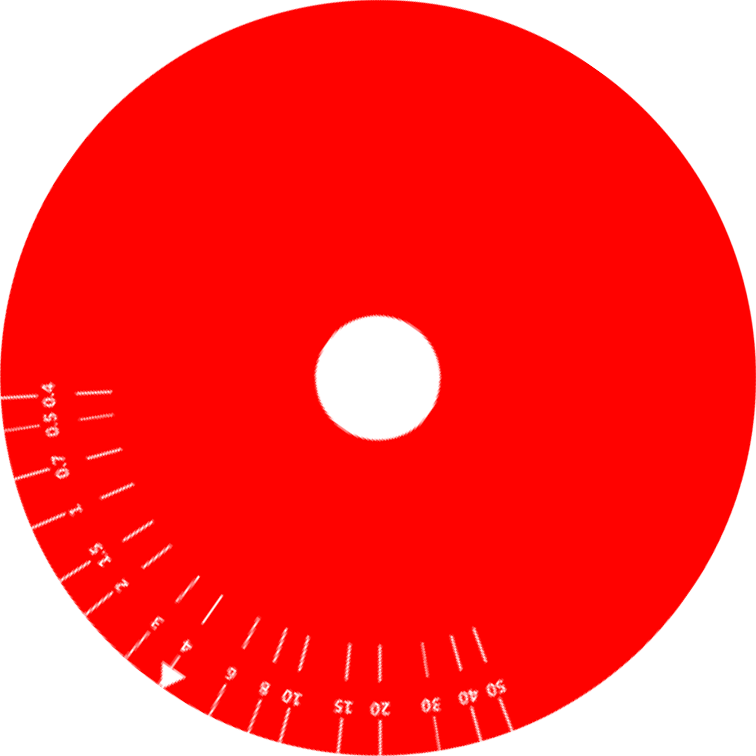